Diana Prince, the princess of the Amazons was trained to be an unconquerable warrior before she was Wonder Woman. Raised on the sheltered island of Themiscyra, Diana meets an American pilot who tells her about the massive conflict that is raging in the outside world. Believing that she can stop the threat, Diana leaves her home for the first time. Fighting alongside men in a war to end all wars, she finally discovers her full powers and true destiny. 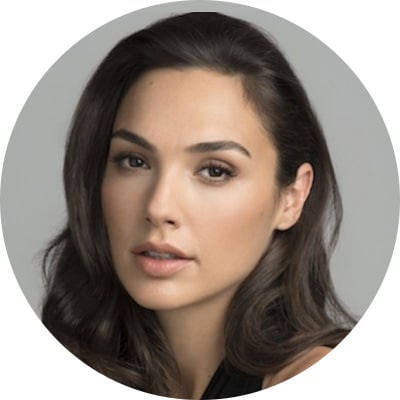 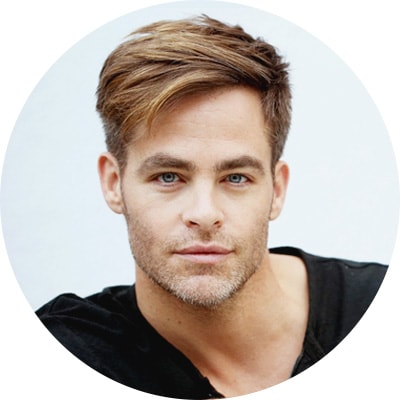 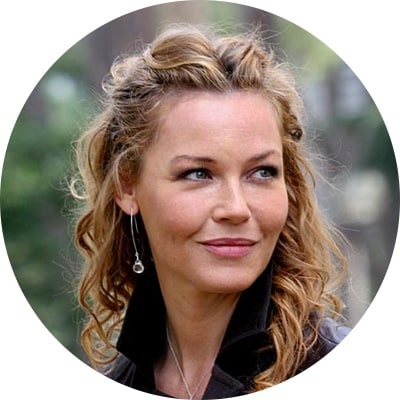 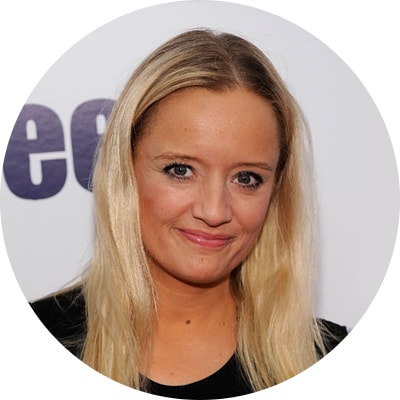 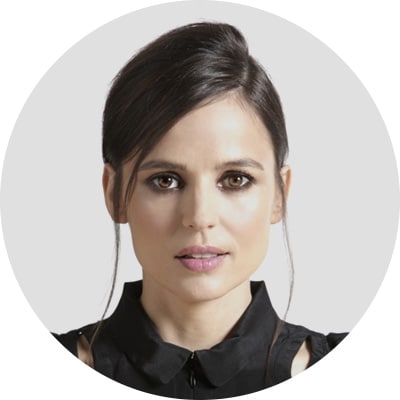 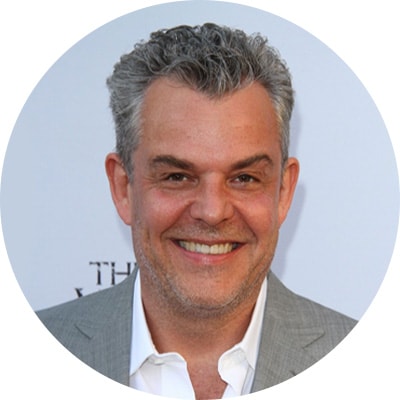 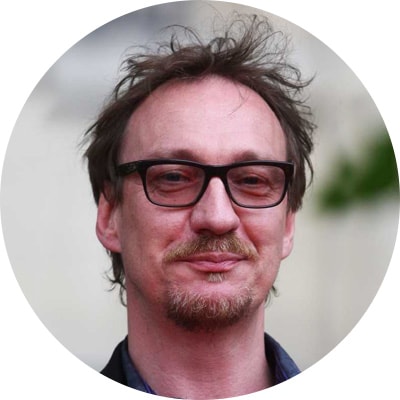 Sneak Peak into the Wonderful World

Can't wait to watch the Wonder Woman movie? Simply register and get a chance to attend the Paytm Premiere of the movie on 1st June, before its release in India.

Winners will be selected by a lucky draw and will be contacted via SMS and email.